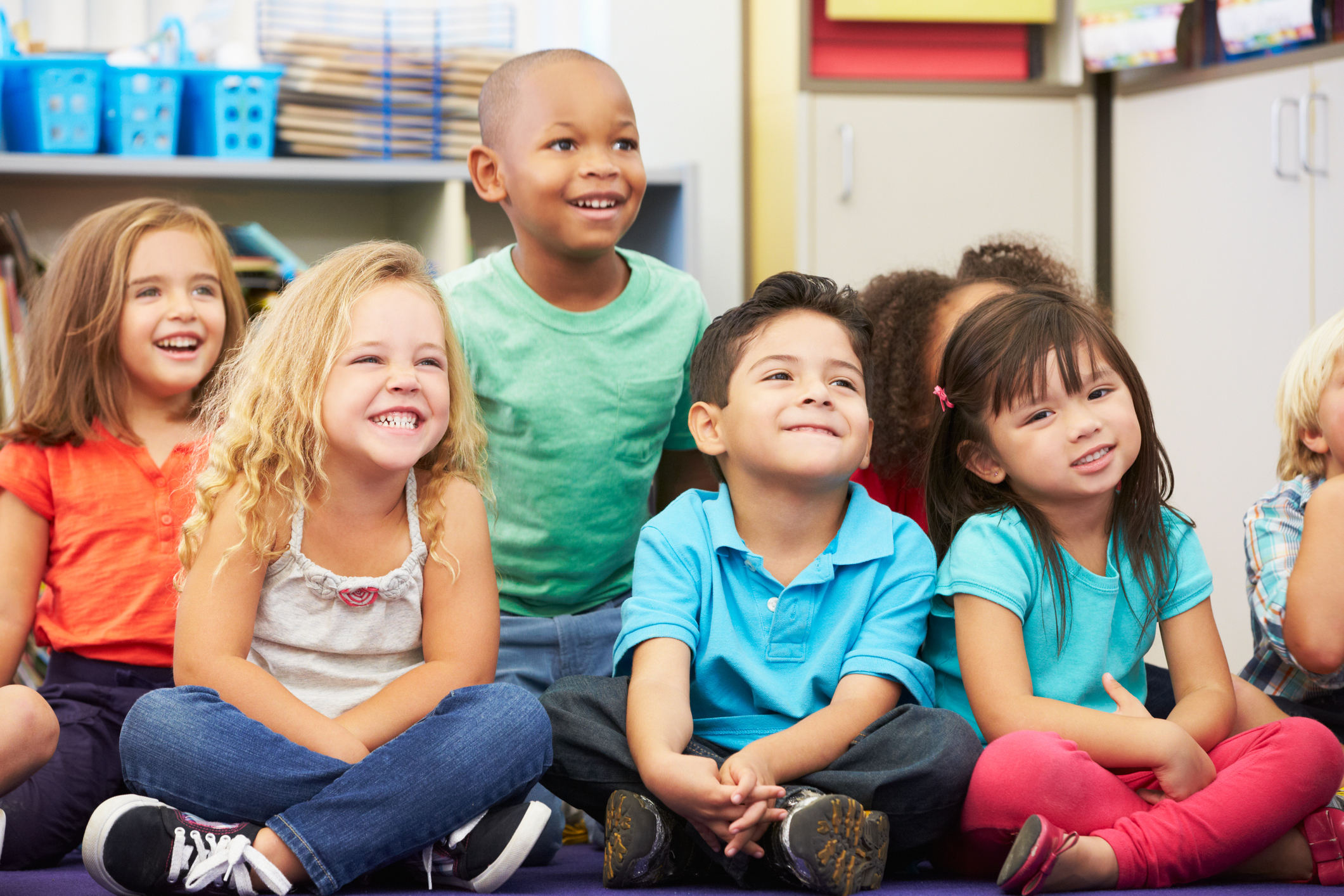 In many of California’s rural communities, access to safe drinking water is either limited or non-existent. In some areas, aging utility systems are the problem; in others, public water systems were never built in the first place. More stringent regulations in recent years have meant that growing numbers of systems are in need of repair and upgrades, but many small communities do not have the funding to bring them into compliance.

To address many of these issues, AQWALIFE is partnering with Blue Planet Network in Agua4All, an innovative program to increase access to and consumption of safe drinking water in rural communities throughout California by installing 145 water dispensers (known as TAPs) in schools and other public places such as parks.  Where needed, these TAPs will also provide water treatment to filter out arsenic or other contaminants so that residents will finally have access to potable water.

The Agua4All campaign raises awareness about the lack of safe drinking water access in schools and communities; creates unique public-private partnerships to install water taps where they are needed most; and advocates for sustainable long-term solutions to ensure safe drinking water for all. No matter who you are, nor where you live, you should be able to drink a glass of water from a tap in your home or neighborhood and not worry that it will make you sick. Unfortunately, this is not the reality for many Californians, especially for those in rural areas. Agua4All aims to change this in a substantial and sustainable way.