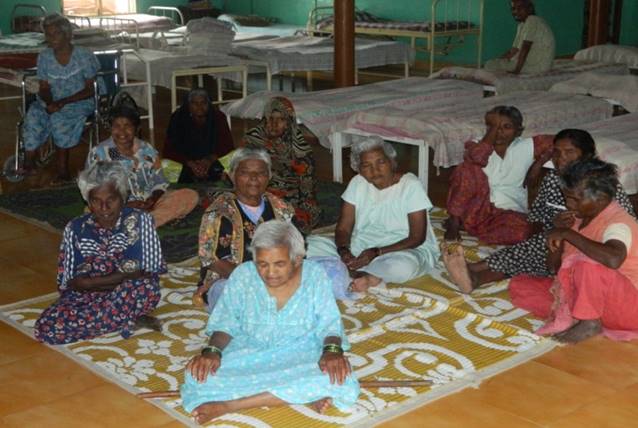 Maher" (in the Marathi language) means "Mother's Home": a haven of hope, belonging and understanding, and it’s mission is to help destitute women, children and men from all over India exercise their right to a higher quality of life, irrespective of gender, caste, creed or religion.

It was started in 1991 by Sister Lucy, a nun working with the HOPE organization. One evening, a pregnant woman came to her asking for help. She believed her husband was going to kill her to bring another woman into his house and she feared for her life. Sr. Lucy was unauthorized to invite her in to spend the night but promised to try and do something for her the following day. But that very night, her husband, in a drunken rage, set her on fire. They put the fire out and took her to a hospital but she died of 90 degree burns.

This incident compelled Sr. Lucy to create a home for abused and traumatized women where they would feel secure and cared for. Today it still serves as the main refuge for those in distress.

Maher started out as a single shelter for women in need but quickly met with an influx of underprivileged children also pressing for help and provision. These children quickly outnumbered the women, and now Maher has expanded to numerous satellite centres within the states of Maharashtra, Kerala and Jharkhand. Their services range from awareness programmes to creches, Balwadis (Kindergartens), tutorials, workshops, and self help groups.

Aqwalife’s involvement in Maher started 6 months back with the first visit of our Pune team to Vatsalyadham, their shelter for mentally challenged and mentally disturbed women, and a large number of orphaned children. There are 300 residents at this shelter, set in green fields just out of the city.

These people were facing major drinking water problems as they were dependent on bore well water. At their request, Aqwalife has sponsored a 400 LPH RO plant which has been installed at the shelter, to the happiness of the residents and the numerous volunteers who come to help.

The Aqwalife team also ran a donation drive to give the residents blankets and linen for the winter ahead. 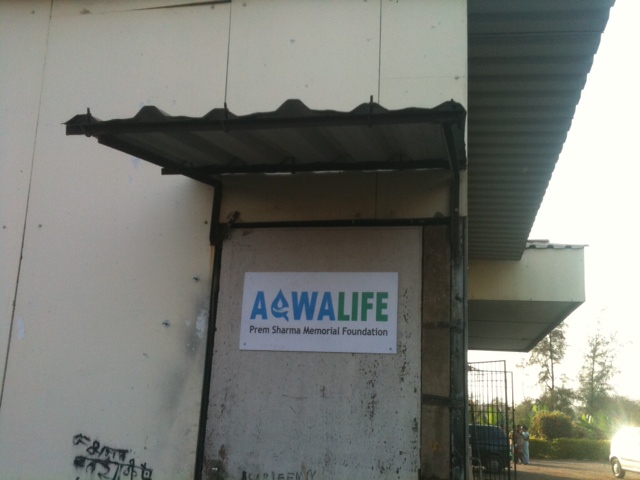 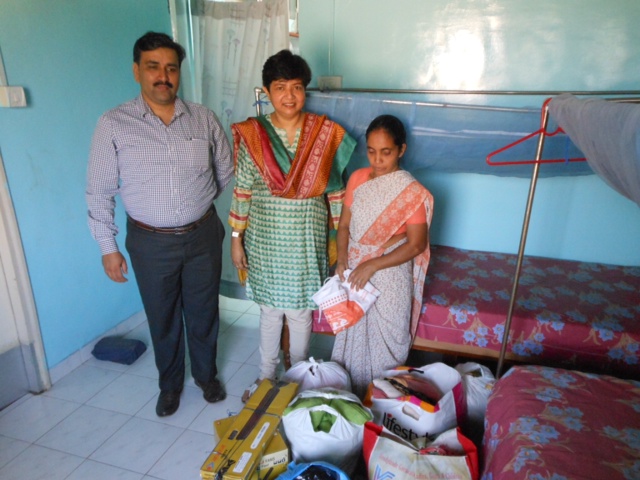 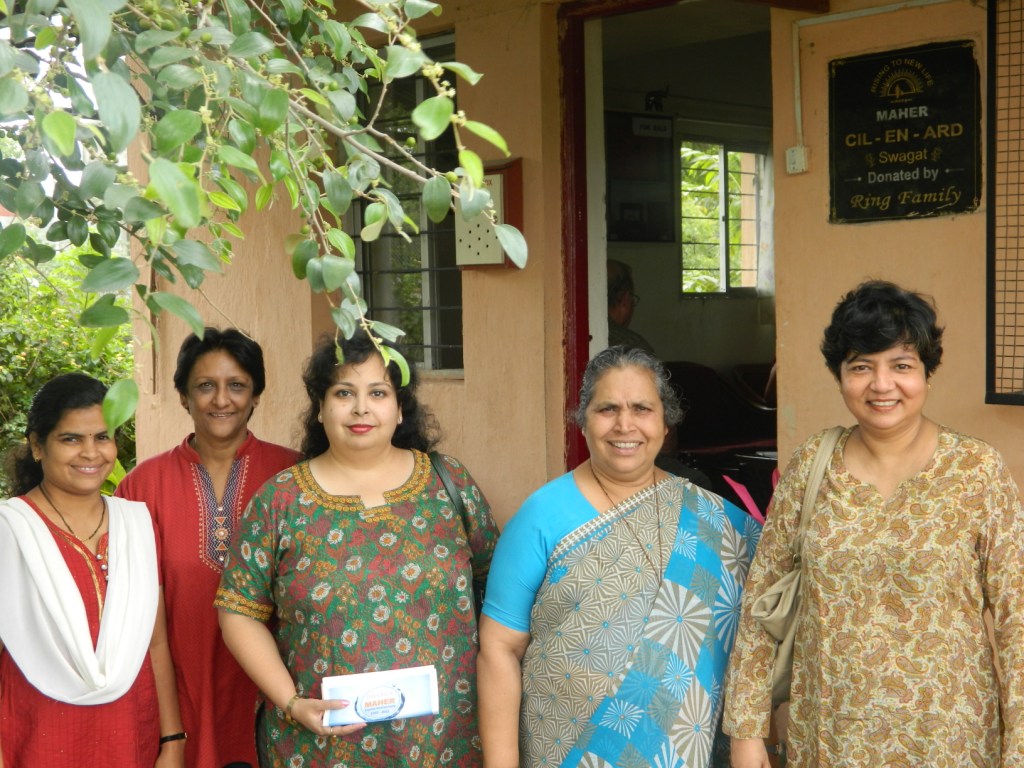