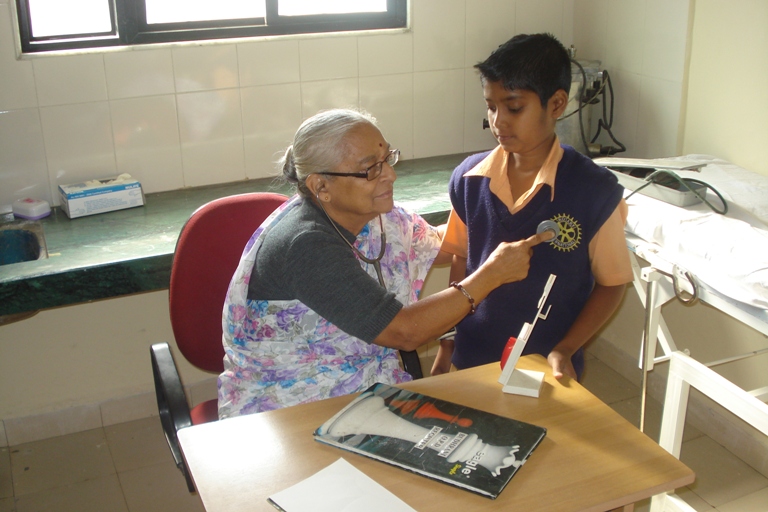 Aqwalife has collaborated with the NGO Manavya (HUMANITY), one of the first NGOs in India to understand the ramifications of the HIV / AIDS epidemic and to take steps to rehabilitate the innocent children and women patients of this dreaded disease.

Situated in Pune, Maharashtra, Manavya's 'Gokul' is a home for nursing, caring and sheltering orphaned and destitute children and women afflicted by HIV/AIDS.

The Gokul shelter has a government-recognized hospice for children diagnosed with HIV who have been abandoned by their families. The children are housed here, given medical care, and if able, also sent to a government school in the locality.

Aqwalife's involvement with Manavya Gokul began in January 2014. When our team visited the orphanage with some gifts for the children, they found the shelter dependent on hard ground water with insufficient purification to make the water potable.

At Manavya’s request, Aqwalife has donated a 200 LPH RO plant to provide clean drinking water to this shelter. The RO plant was commissioned in July 2014 and is being used by the children, with visible improvement in their day-to-day health. Aqwalife has also provided for one year’s spares for the plant for the convenience of the orphanage and its children.

As Manavya is making a genuine effort to help the most vulnerable sections of society, Aqwalife is part of a noble cause by collaborating with them and helping the needy where not much support is given by the families or the local community for fear of the dreaded disease. 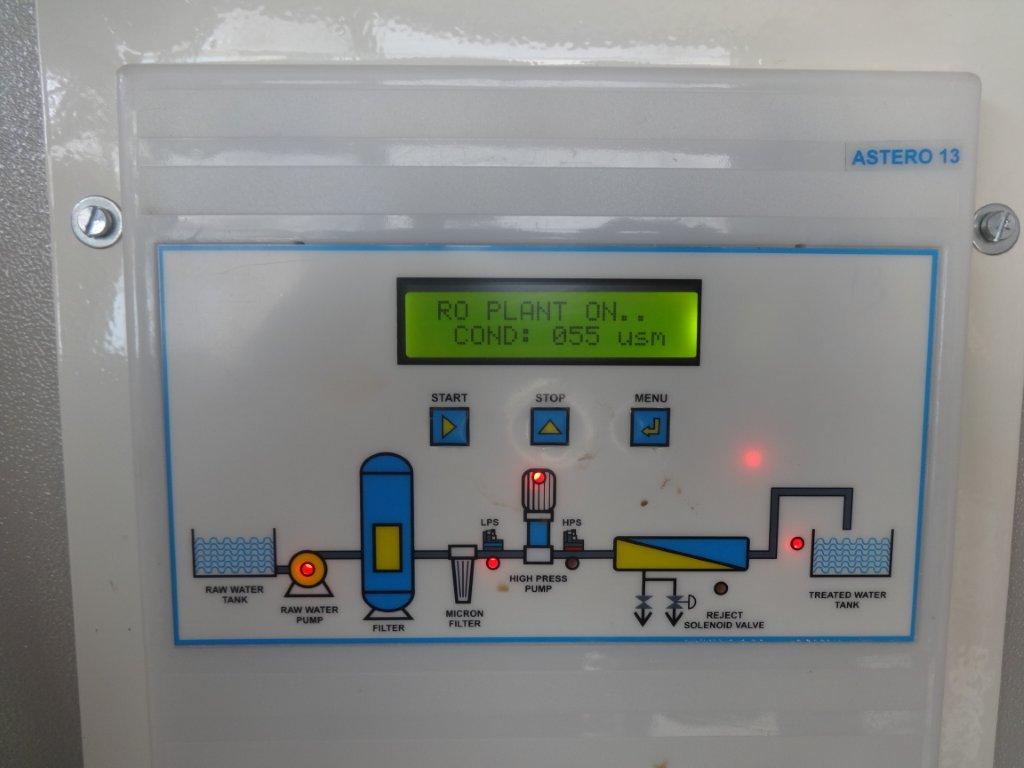 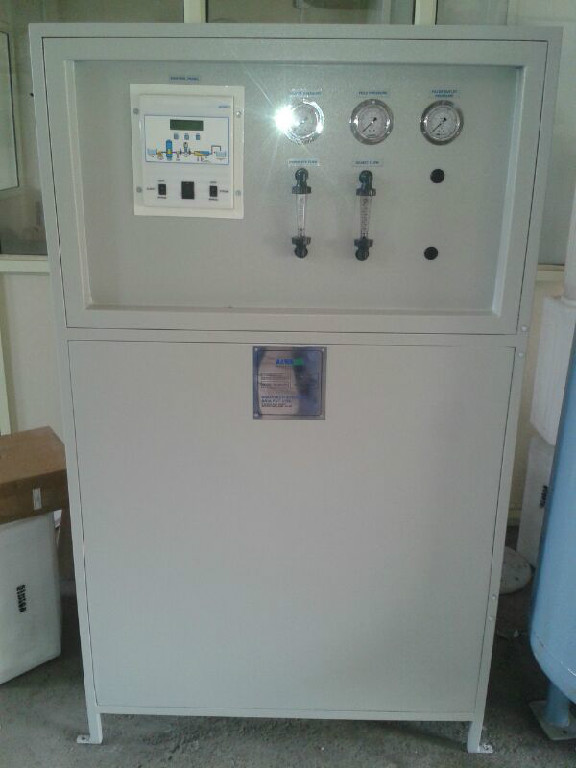